EXTRAORDINARY MINISTERS TO THE LITURGY 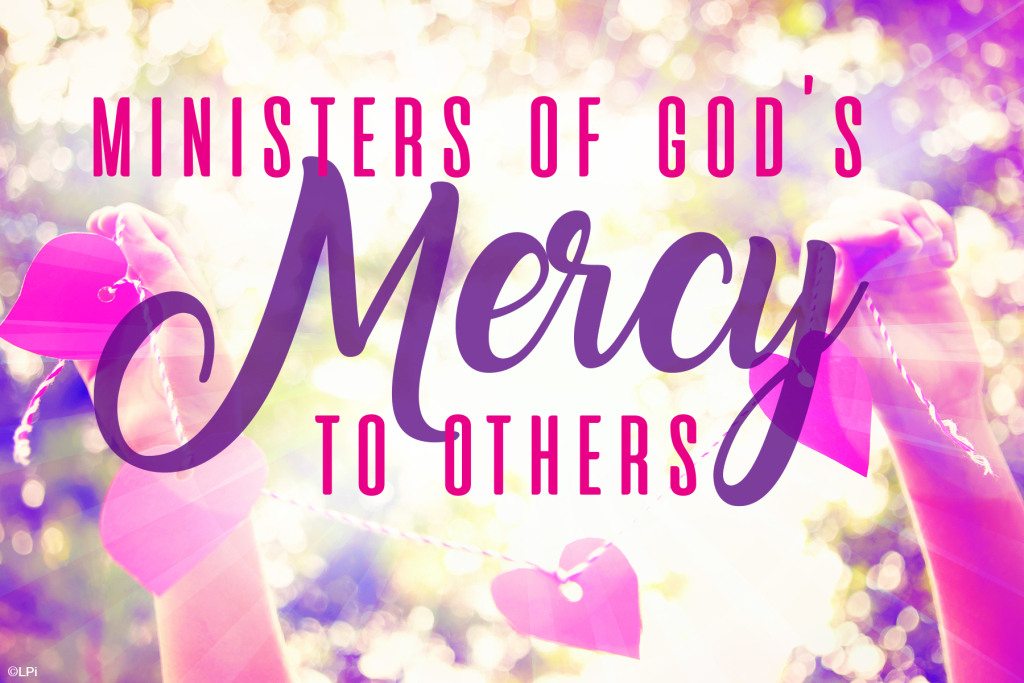 In the early days of the Church, there were fewer restrictions about who distributed Holy Communion.  For example, a sick person could have asked a friend to bring the sacrament.  But by the Middle Ages, the ministry was restricted to priests and bishops.  Deacons were considered Extraordinary Ministers of Holy Communion, and on some occasions they administered the Blood of Christ.  Throughout Christian history, it was rare for laypeople to serve as Extraordinary Ministers.

The Second Vatican Council opened up the ministry of distributing Communion.  Because Deacons are ordained ministers, they became “ordinary” ministers.  “Extraordinary” means “outside the ordinary” and not “wonderful” people!  The reason for Extraordinary Ministers was due to the great demand for Holy Communion, mostly in the 20th century, since Pope Pius X started promoting regular Holy Communion.