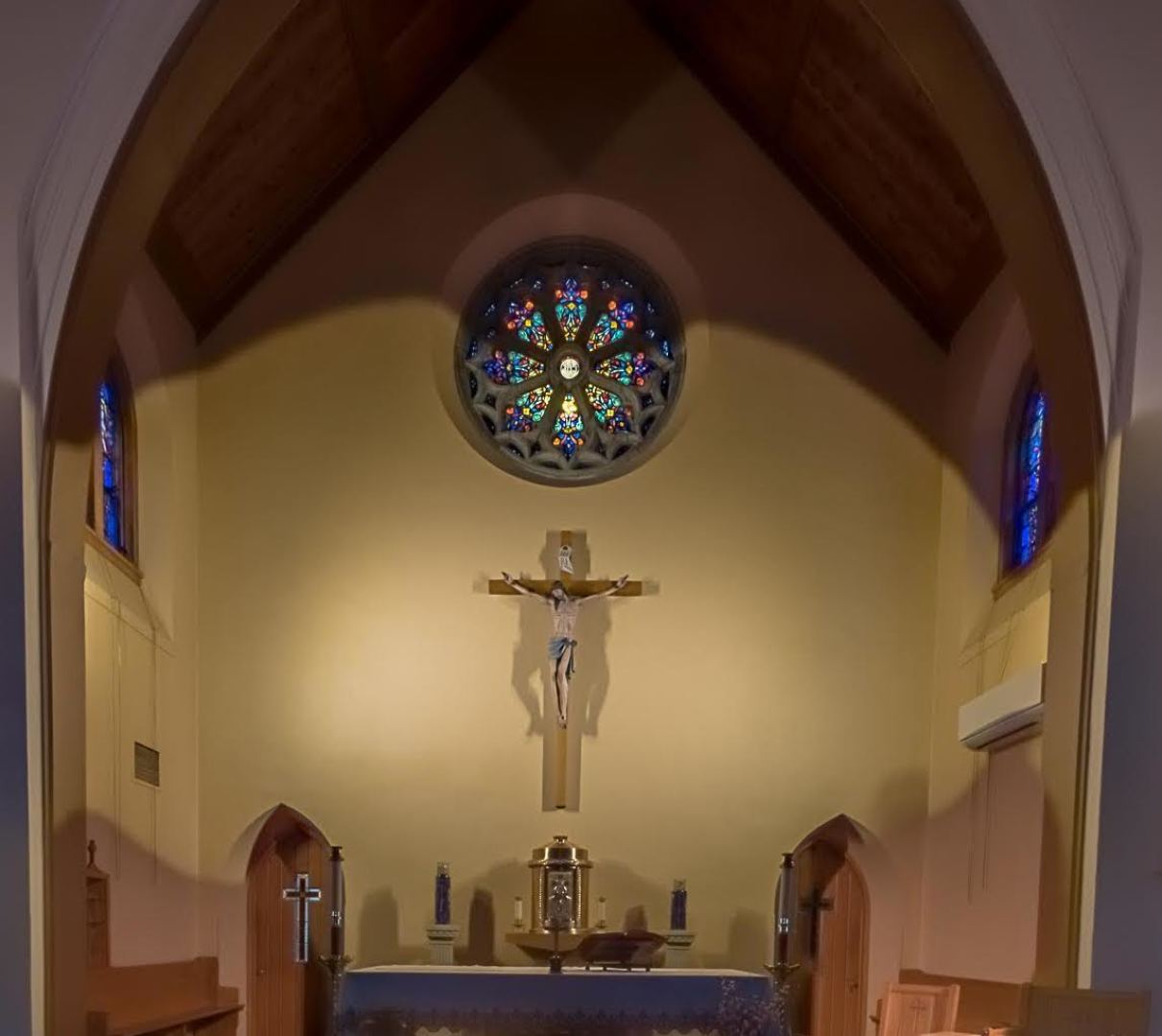 Saint of the Day for January 27

Angela has the double distinction of founding the first teaching congregation of women in the Church and what is now called a “secular institute” of religious women.

As a young woman, she became a member of the Third Order of Saint Francis, and lived a life of great austerity, wishing, like Saint Francis, to own nothing, not even a bed. Early in life she was appalled at the ignorance among poorer children, whose parents could not or would not teach them the elements of religion. Angela’s charming manner and good looks complemented her natural qualities of leadership. Others joined her in giving regular instruction to the little girls of their neighborhood.

She was invited to live with a family in Brescia (where, she had been told in a vision, she would one day found a religious community). Her work continued and became well known. She became the center of a group of people with similar ideals.

She eagerly took the opportunity for a trip to the Holy Land. When they had gotten as far as Crete, she was struck with blindness. Her friends wanted to return home, but she insisted on going through with the pilgrimage, and visited the sacred shrines with as much devotion and enthusiasm as if she had her sight. On the way back, while praying before a crucifix, her sight was restored at the same place where it had been lost.

At 57, she organized a group of 12 girls to help her in catechetical work. Four years later the group had increased to 28. She formed them into the Company of Saint Ursula (patroness of medieval universities and venerated as a leader of women) for the purpose of re-Christianizing family life through solid Christian education of future wives and mothers. The members continued to live at home, had no special habit and took no formal vows, though the early Rule prescribed the practice of virginity, poverty, and obedience. The idea of a teaching congregation of women was new and took time to develop. The community thus existed as a “secular institute” until some years after Angela’s death.

As with so many saints, history is mostly concerned with their activities. But we must always presume deep Christian faith and love in one whose courage lasts a lifetime, and who can take bold new steps when human need demands.